Rodeo star and broadcaster Anthony Lucia was born into a family well-known across the rodeo scene. As Anthony’s star began to rise, he moved out his father’s shadow and into his own identity. As a result, Anthony’s relationship with his father became strained, until father and son came back together in an unexpected but beautiful reconciliation. 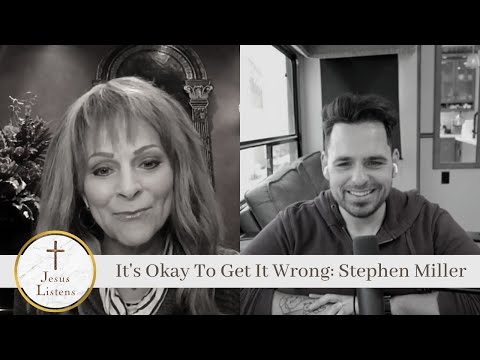 On this episode of Jesus Listens: Stories of Faith, we’re talking with creator, entrepreneur, and father of nine Stephen Miller about the challenges and heartaches that come with raising children, and what Stephen’s prayers looked like during a particularly hard season.

On this episode of Jesus Listens: Stories of Faith, we’re talking with creator,... more 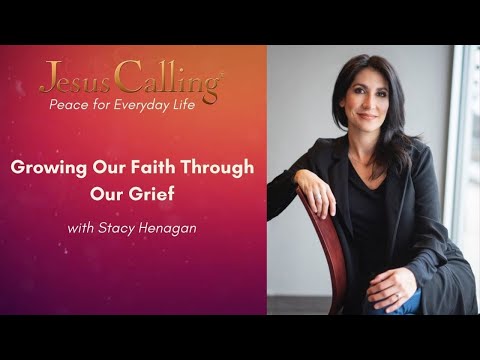 Growing Our Faith Through Our Grief

Pastor, speaker, and author Stacy Henagan joins our Peace For Everyday Life series to share how she was getting stuck in pain after the loss of her infant daughter, and that she found herself trying to fit God in a box because she didn’t understand His ways. Stacy says that “The key to moving forward out of disappointment and confusion with God is simply by learning to trust Him.” 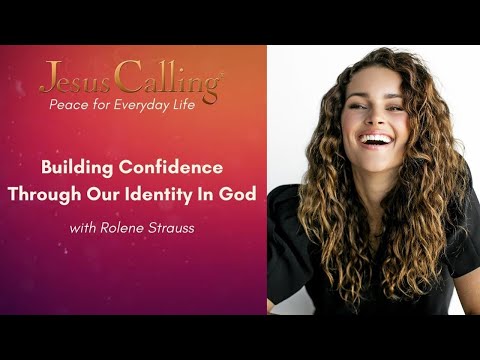 Building Confidence Through Our Identity in God

Medical doctor, former Miss World, and coach Rolene Strauss shares how she struggled personally and professionally with comparison and self-confidence. She tells viewers, “God places certain situations in your life to enable you to use the opportunities to learn to grow, but also to help others and to inspire others.” 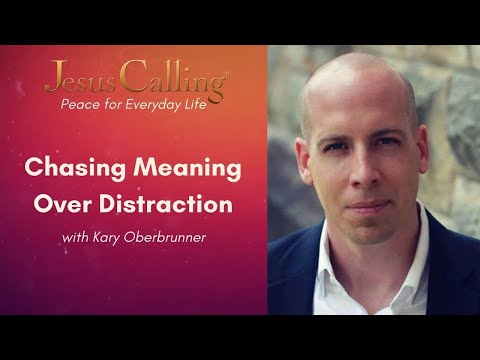 Author and CEO Kary Oberbrunner shares how distractions can lead to burnout and get in the way of God's purpose for our lives. Kary believes you can feel fully alive by asking yourself these three questions: Who am I? Why am I here? Where am I going?

Author and CEO Kary Oberbrunner shares how distractions can lead to burnout and... more