“Through the intimacy of our relationship,

you are being transformed from the inside out.”– Jesus Calling, January 25

Are you a fan of Tabasco hot sauce? You’re not alone. For more than 150 years, people have been grabbing bottle after bottle of the popular hot sauce to add a little zip to their food.

But have you ever heard how Tabasco came to be?

It started with seeds

In 1868, a man named Edmund Mcllhenny was given seeds to a pepper called Capsicum frutescens, a special variety historians believe came from Mexico or Central America. Mcllhenny planted the seeds at his home in southern Louisiana, and after a couple years of cultivating, he decided to launch a pepper sauce company. And the rest, as they say, is history.

What strikes me most, besides the fact that Edmund Mcllhenny produced a product that has been going strong for a century and a half, is the integrity the Tabasco company has maintained over their product. In fact, the company never decided to introduce GMO seeds into the crop they used for their original sauce. Every bottle of Tabasco’s original recipe hot sauce comes from the original heirloom seed, so they can maintain the integrity and quality of the sauce they produce.

Stay with me here, but I believe we can see some parallels between this kind of integrity keeping and how we think about discipleship.

If that’s a word that isn’t so familiar to you, discipleship just means “mentoring someone in the faith.” It’s telling people about Jesus, and doing what you can to help them become stronger in their belief, kind of the way a farmer tends and nurtures his crops (which is probably why there are so many farming parables in the Bible).

In Matthew 28:18–20, Jesus was getting ready to ascend into heaven. Before He did, He gathered His disciples and gave them what we now know as The Great Commission, to go out all over the world, tell people about Him, and make more disciples. I’m paraphrasing here, but to me, this is essentially the message of what He conveyed that day:

“I’m leaving you the heirloom seed of discipleship; you’ve experienced it for three and half years in My presence, in a deep, relational way. I want you to sow this kind of relational discipleship into soil around the world, teaching everyone to keep this heirloom seed alive and to never let it go.”

Jesus didn’t want a “GMO version” of discipleship for His people, one that prioritizes doing rote Bible studies over loving other people. Jesus wanted relational discipleship to be the flagship for building His church and advancing His kingdom.

In Luke 6:37–39, Jesus gives standards of measure regarding things like judgment, giving, and religiosity—important, to be sure. And then in Luke 6:40 He says, “The student” (or disciple, as the ESV translates) “is not above the teacher, but everyone who is fully trained will be like their teacher” (NIV).

Never mistake this: to become anything, training is of the utmost importance, and in this verse Jesus highlighted how important training is to Him!

If discipleship were just about head knowledge, He would have sent the greatest life manual and never bothered to make the trip Himself. Instead, He came. He called men and women to walk with Him. And through His relationships with them, He trained those men and women to fulfill His Great Commission. He planted the heirloom seed of discipleship into them, one that we in the church are still trying to plant to this day.

This is something I recognized about thirty years ago, and when I did, I stopped focusing on the gift of salvation He gave me and started focusing on His purposes for my life. I started to become an everyday disciple and not a situational one. And today, everything I do—being a child of God, a husband, a father of five daughters, a minister, a friend, a coach—is centered around the fact that I am Jesus’ disciple and disciple-maker.

If any of this resonates within your spirit, I encourage you to shuck that “GMO version” of discipleship you’ve been engaged in. Find someone who can help you implant the heirloom seed version of discipleship that Jesus left, and watch how the satisfaction and fulfillment of your journey with Him increases immeasurably! 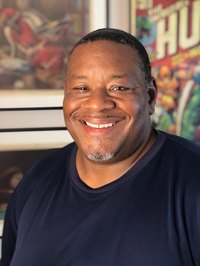 Gino Mingo is a pastor, singer/songwriter, and the author of Black Belt Discipleship. As a former member of both the NFL and CFL, Gino learned early on the importance of dedication and sacrifice, but that was nothing compared to the adventure he found through understanding the call of Christ. Today he helps people pursue Jesus through a lifestyle of radical, transformational discipleship.

Gino and his wife Michelle live in San Diego with their five daughters (yes – five daughters!), where they lead ROAR MINISTRIES based on these simple guiding principles: love God, love people, and make disciples. 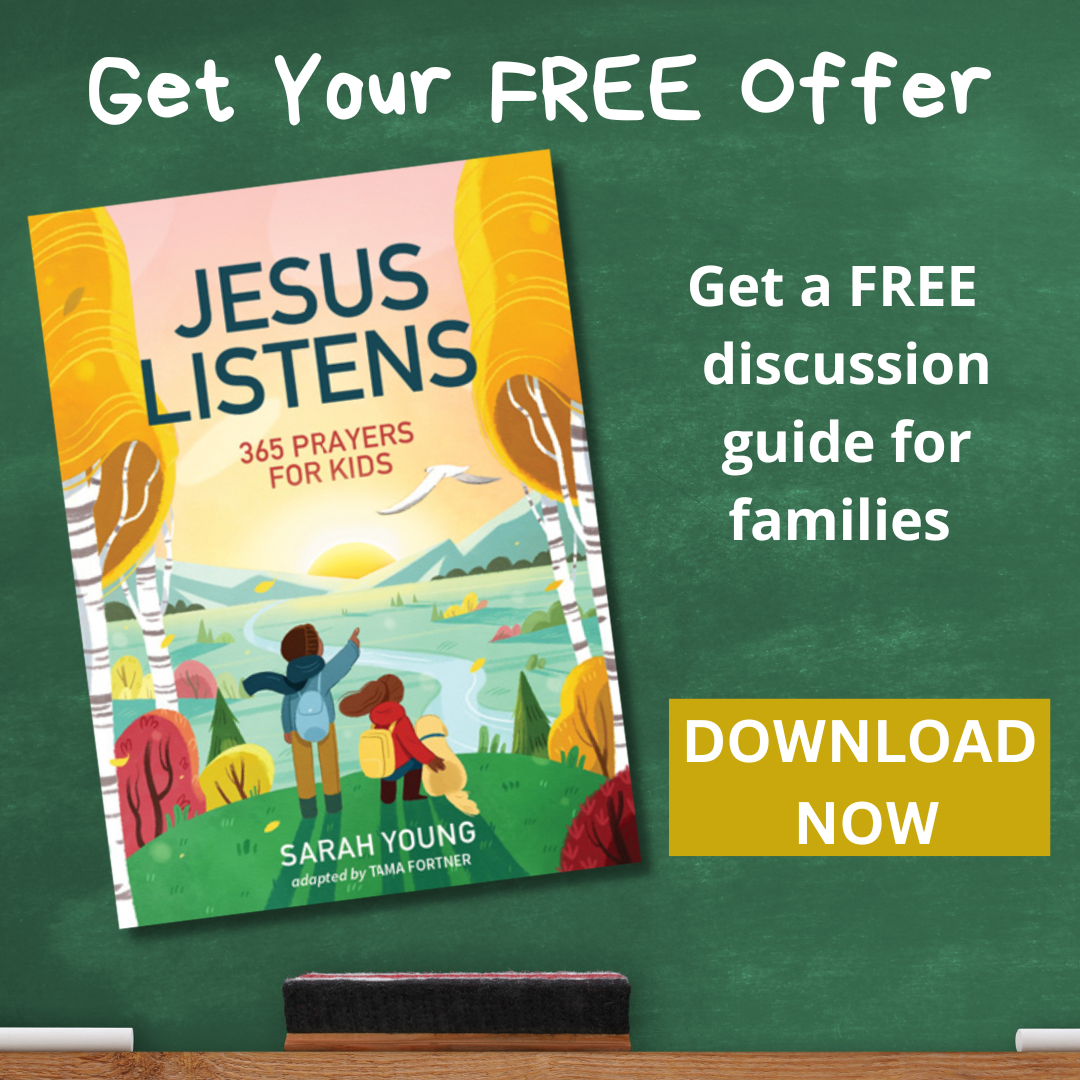 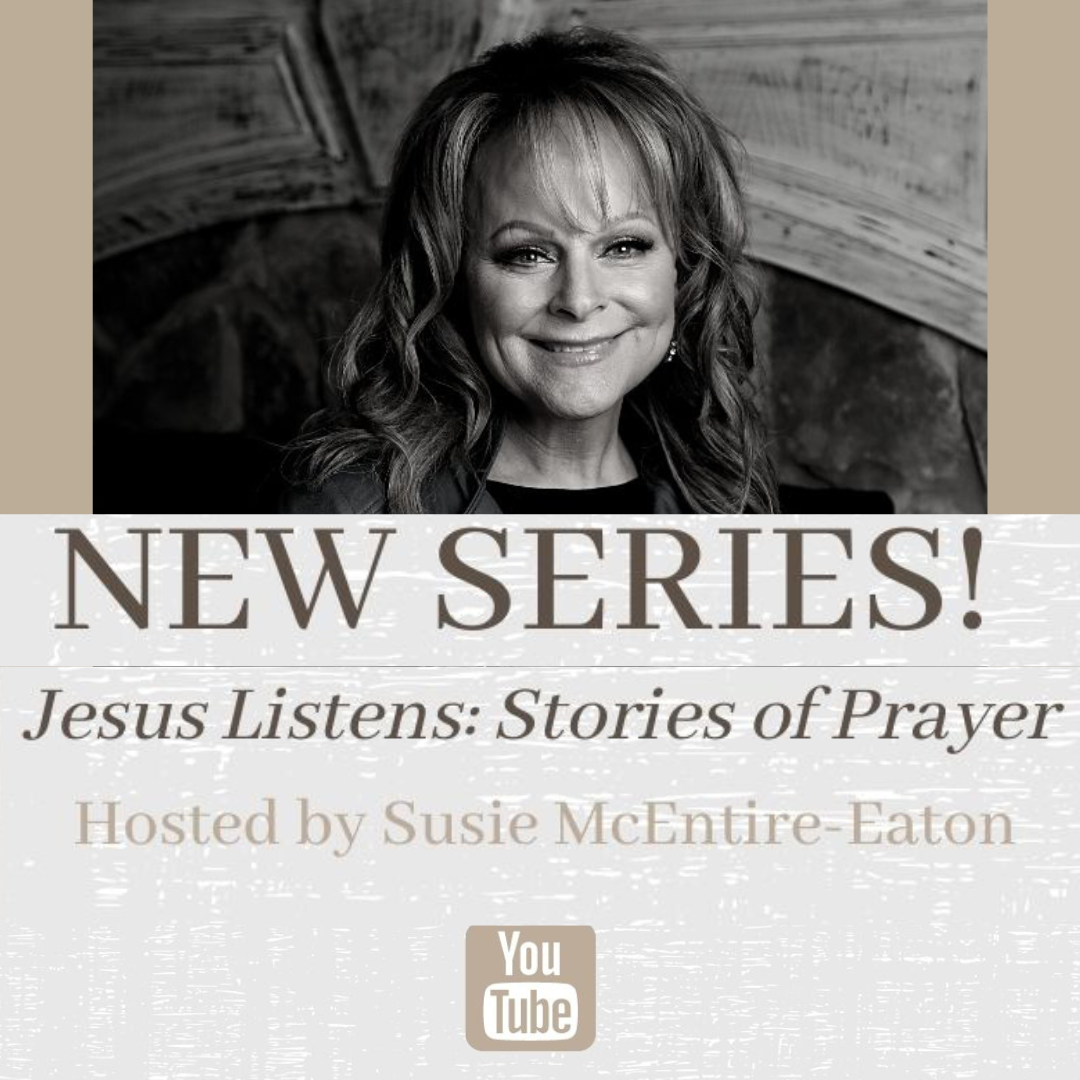