“If my teens are doing something wrong, Lord, please let them get caught.”

Believe it or not, when I began writing Praying the Scriptures for Your Teens, almost every mom or dad I interviewed said the “let my kids get caught” prayer—a parent’s version of Numbers 32:23—was at or near the top of their list. I like that prayer (and my kids will tell you that I prayed it myself, plenty of times), but I’d be lying if I didn’t admit that it feels a bit risky. As one mom told me, “I hate to pray that my kids’ sin will be exposed, because that’s a prayer that God always seems to answer.”

I know just what she means. God does reveal stuff—and once I get past the initial disappointment or anger over whatever it is, I can find myself battling worry and fear. Was this a one-time whoopsie? Or is it a deeper character flaw in my child, a portent of trouble to come?

Maybe you’ve had those same concerns. Most parents have. Here’s the thing, though:

When Things Go Too Far….

Which is exactly what happened when my friend Sally’s dishwasher started overflowing.

Sally and her husband, Rob, were headed out the door to a basketball game with their teenaged daughter Allison when Sally noticed sudsy water on the kitchen floor.

“You and Allison go on ahead,” she told Rob. “I’ll call the plumber and try to meet you at halftime.”

When the plumber arrived, the neighbor’s dog started barking. The neighbor tried to apologize, but Sally cut him off. “It’s okay,” she smiled. “It’s nice to know she’s on patrol when strangers come to the house.”

“Well, speaking of being on patrol,” the neighbor began, “I wasn’t going to say anything, but I think you should know that Allison had some friends over while you and Rob were out of town last weekend.”

Sally felt her heart skip a beat. They had arranged for Allison to stay with an older Christian couple they knew; she wasn’t supposed to be at the house while they were gone.

Sally barely heard the rest of the neighbor’s report. Later that night, though, the story spilled out. Allison admitted she had invited a few girlfriends over and that, thanks to the teenage social network, the gathering quickly became a huge party, one with alcohol, smoking, and boys. Some kids wound up spending the night—without their parents’ knowledge.

“It was awful,” Sally later told me. “Allison betrayed out trust, deceived her babysitters, and put her friends’ reputations—and even their lives—in danger. Had our dishwasher not started leaking, who knows when, or if, we would have found out?”

Many parents in Sally and Rob’s situation might have tried to minimize the consequences of their teen’s bad decisions, or blame someone else (like the kids who “crashed” Allison’s party). But not Sally and Rob. They held their daughter accountable. Allison was grounded and had to apologize to each of her friend’s parents for her role in the deception. And, recognizing the promise of verses like “Whoever conceals their sins does not prosper, but the one who confesses and renounces them finds mercy” (Proverbs 28:13), Sally and Rob asked God to continue to work in their daughter’s life.

“Even though it’s sometimes incredibly painful to discover your teen’s transgressions and have to deal with the consequences, it is so much better than never knowing,” Sally says. “It’s a way that God shows us His faithfulness.”

When we ask God to let our kids get caught, we can do so knowing that His desire is never to punish or condemn, but to redeem and restore. God has good plans for our teens. And through our prayers, we can slip our hand into His partnering with Him as parents to accomplish His best purposes in our kids’ lives.

Remember Joseph, the guy with the technicolor dream coat? He was a teen when his brothers sold him into slavery and faked his death. Years later, after Joseph grew up and masterminded one of history’s most successful disaster relief programs, he confronted his siblings. Instead of harboring bitterness and anger, he pointed to the evidence of God’s handiwork. “You intended to harm me,” Joseph said to his brothers in Genesis 50:20, “but God intended it for good to accomplish what is now being done, the saving of many lives.”

When our kids do bad things—and they will—let’s not give in to worry or fear. Instead, let’s remember that our prayers release God’s provision. Let’s look for God’s fingerprints, trusting in His promise to take even the darkest situation and use it to bring about something good.

Jodie Berndt is the author of the bestselling Praying the Scriptures book series. A speaker and Bible teacher, Jodie has appeared on programs like Focus on the Family and The 700 Club and has been a contributing writer for Fox News, Club31Women, Ann Voskamp’s daily devotional, and Proverbs 31 Ministries. Jodie and her husband Robbie have four adult children and live in Virginia Beach, Virginia.

To download the collection of free resources (including printable prayer cards and calendars),  please visit JodieBerndt.com. 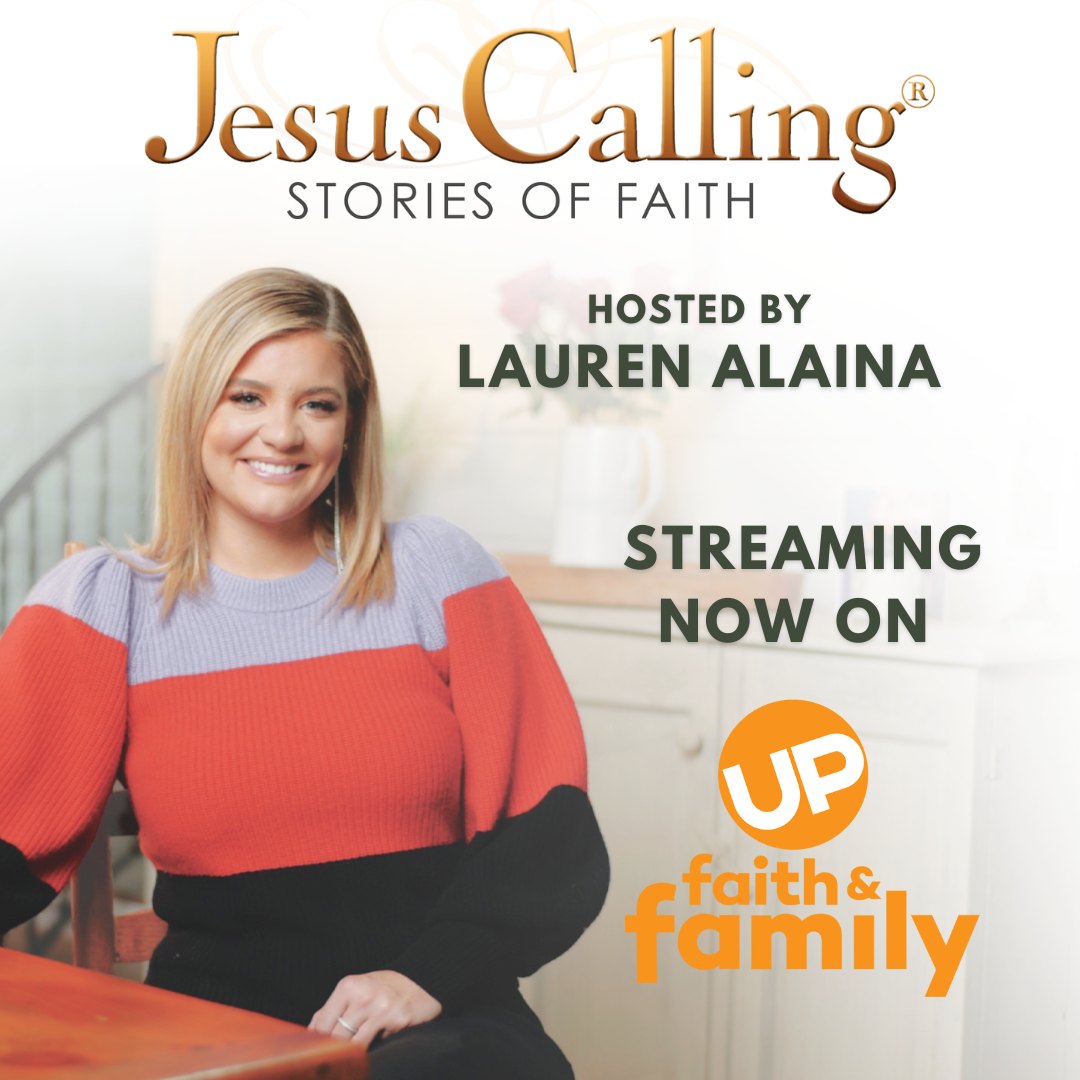 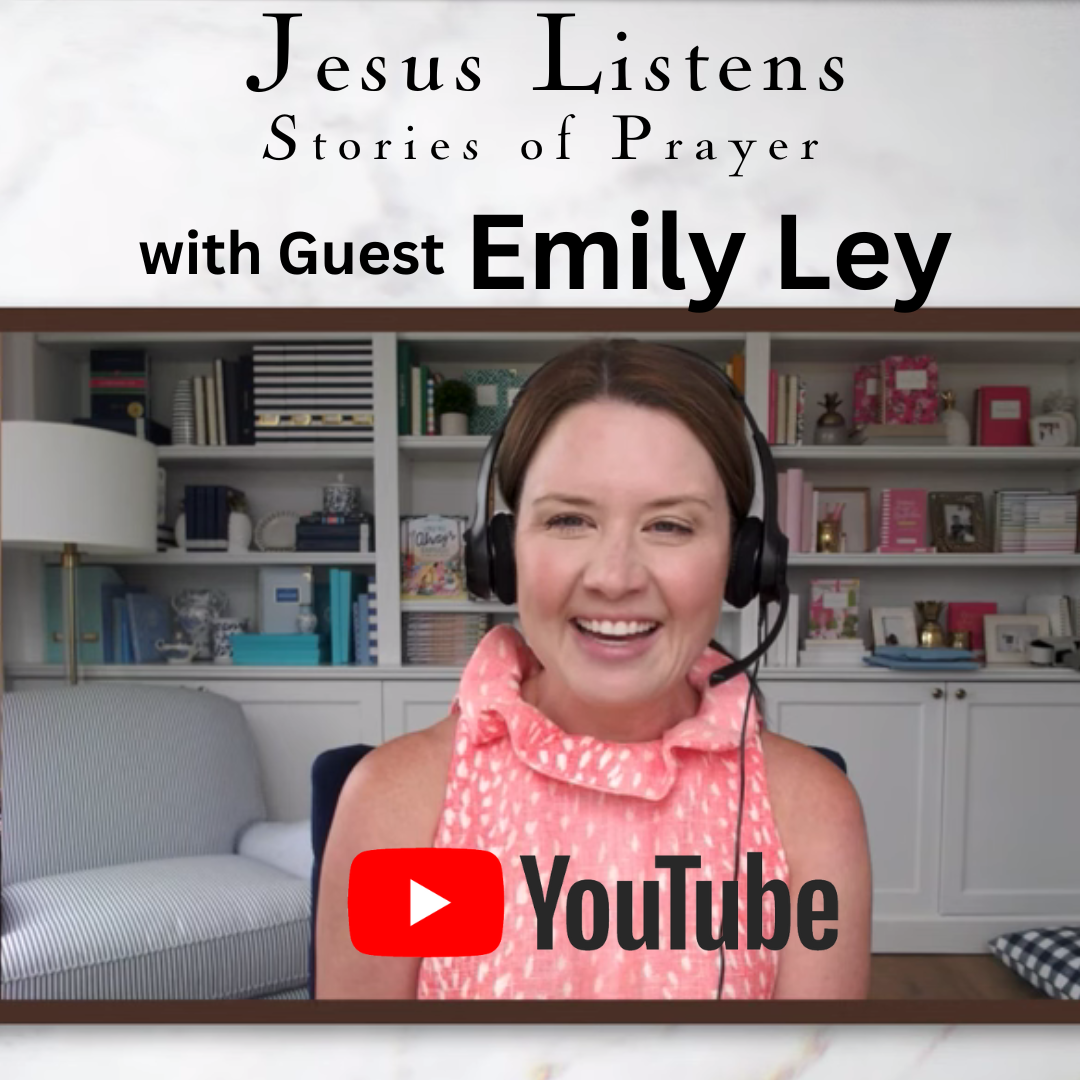