SIGN UP TO RECEIVE NEWS AND UPDATES ABOUT JESUS CALLING 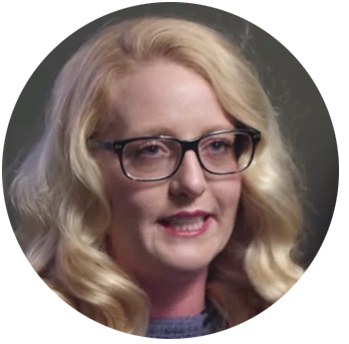 "I first heard about Jesus Calling when I entered a drug rehab program. There's a Jesus Calling for everyone, that can speak to everyone no matter what [point you are in your life]." 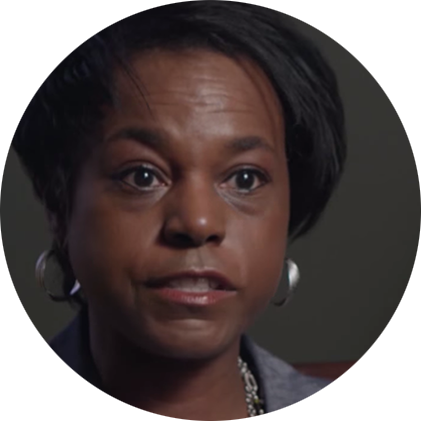 "I was out of work for six months. During that time, Jesus Calling became my life-line. It literally helped me study the word of God, and get me back on my feet." 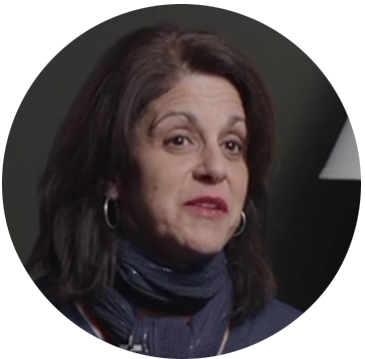 "I often tell people, next to the Bible; this book has done more to impact my life than any other book or devotional that I've ever read."

" answered my desperate prayer after the death of my son and brought comfort in a time of great sadness.

God nudged me to attend the women's retreat at my church. Hadn't attended in years but I obeyed and attended.

During the retreat, the "Jesus Calling" book was given to each of us. From the first reading, it grabbed me. It was fresh, alive, and I loved it.

A few weeks before our son Zach was scheduled to leave for a cross country trip following Warped Tour, God nudged me again. Buy a copy of Jesus Calling for Zach's trip.

In the months before the trip, my heart was rocked to the core. It felt like I was in constant prayer for Zach's safety. I prayed for the other boys going on the trip. I'd never felt anything like it.

A few days before the trip, I touched Zach's face and asked if he would read the devotional every day, for me. He promised he would and we hugged.

We got the call July 8. There'd be an accident. A roll-over. Chris, the medical examiner called asking Scott to identify what Zach was wearing. I knew right then and screamed for 30 minutes straight. Of the three boys, Zach was the only who one died. The only one who wasn't an Atheist.

You just can't imagine how it feels to lose a child until you lose a child. Nothing compares to it. Strange as it sounds, one of the first things I wondered was if Zach had read the daily devotions.

For some reason Chris decided to return to the accident scene the next day and combed the area. Two football field lengths later, he found the "Jesus Calling" book face up, hidden in shrubbery. He read the inscription I'd written to Zach and broke down and cried. The page marker was July 8. The message was Heavenly in nature, ending with seeing Jesus face to face.

These days I close my eyes and run my fingers over the book's cover, feeling the tiny divots. I use Zach's precious book daily and marvel how God answered my desperate prayer. Chris remarked how miraculous it was that he even found the book, that it was intact, and that the marker was on July 8.

We shared this story at Zach's memorial service at Central. Friends told friends the story. I'm still hearing from people who say they were impacted by our story and bought the book. I've been told hundreds and hundreds have bought this book. This is one "good" thing that came from our beautiful son's death. People, many who don't know Jesus, were moved enough to purchase and crack open a Jesus book.

I hope my story encourages you. I'm grateful I listened to God's prompting and attended the retreat last year. Now I have a beautiful miracle memory to turn to when I need an extra dose of comfort.

Thank you Sarah Young, for writing this book.

Have you experienced Jesus Calling?